Lutece comic I did for kicks in my spare time. Horribly rough but I was mainly in it for the character study.

Won't make a great deal of sense for those who haven't played Bioshock Infinite but basically Rosalind is a straight up badass for having to deal with extreme prejudice 24/7 and still managing to be hailed as the 'Greatest Mind in Columbia.' 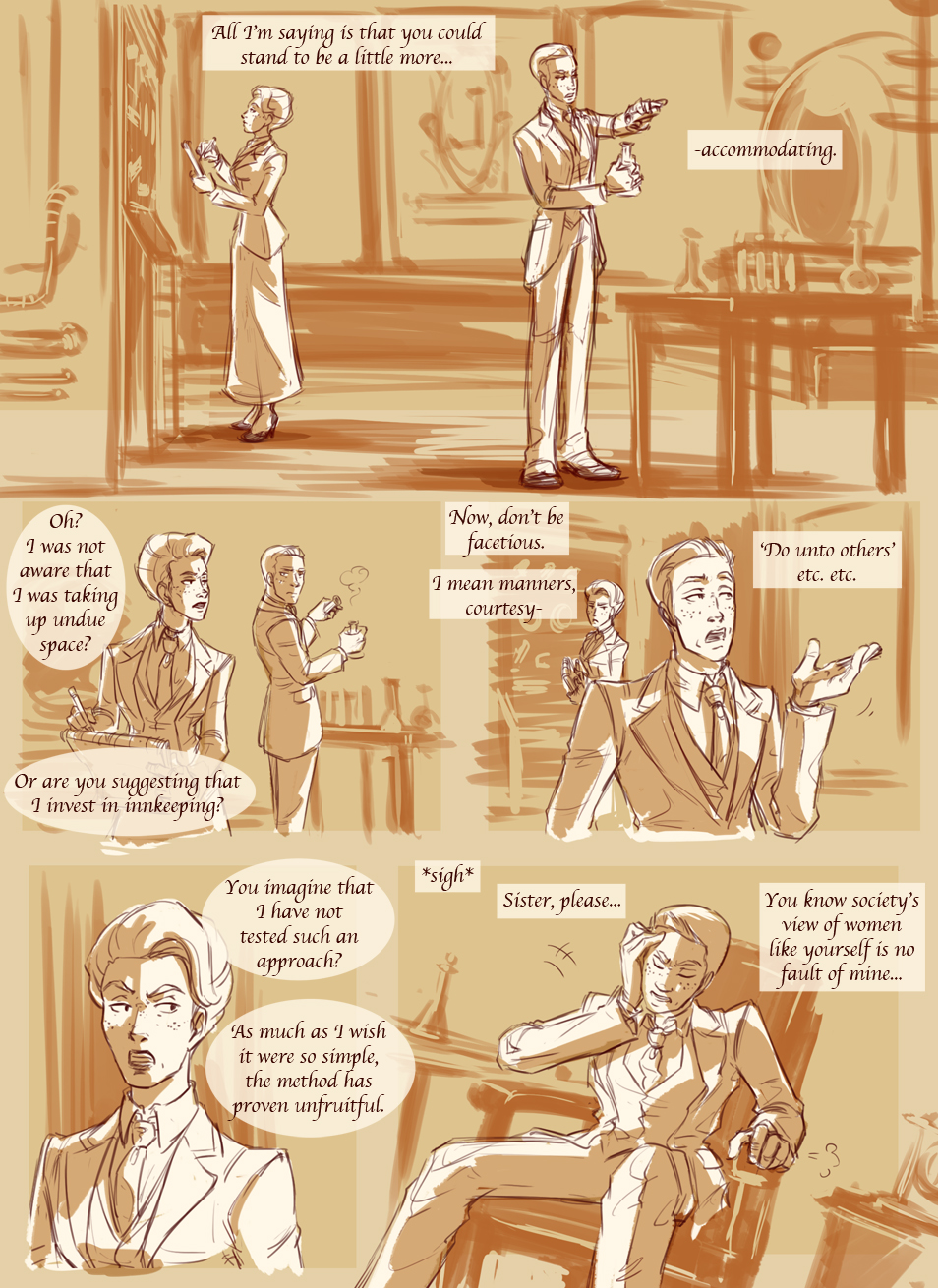 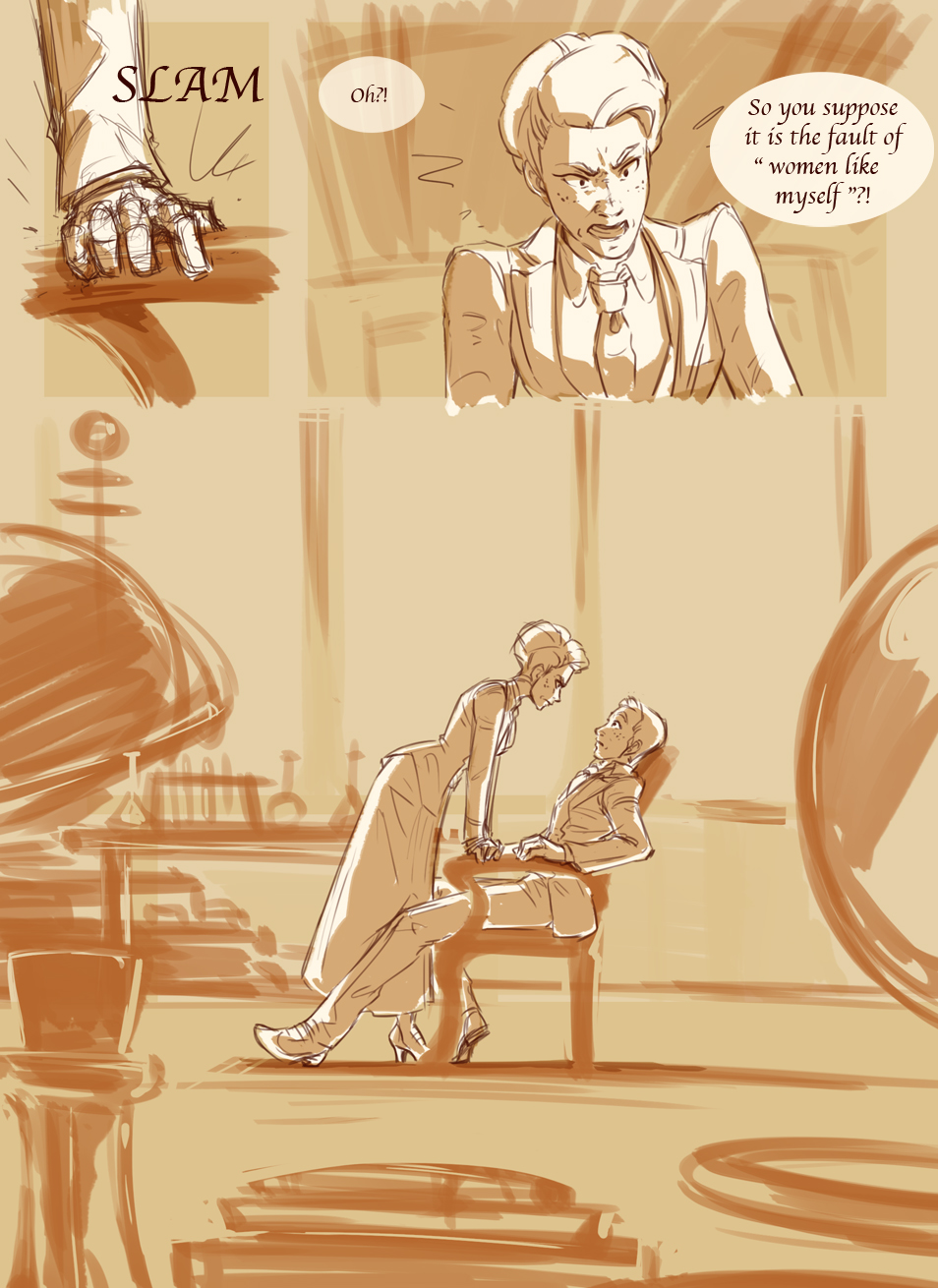 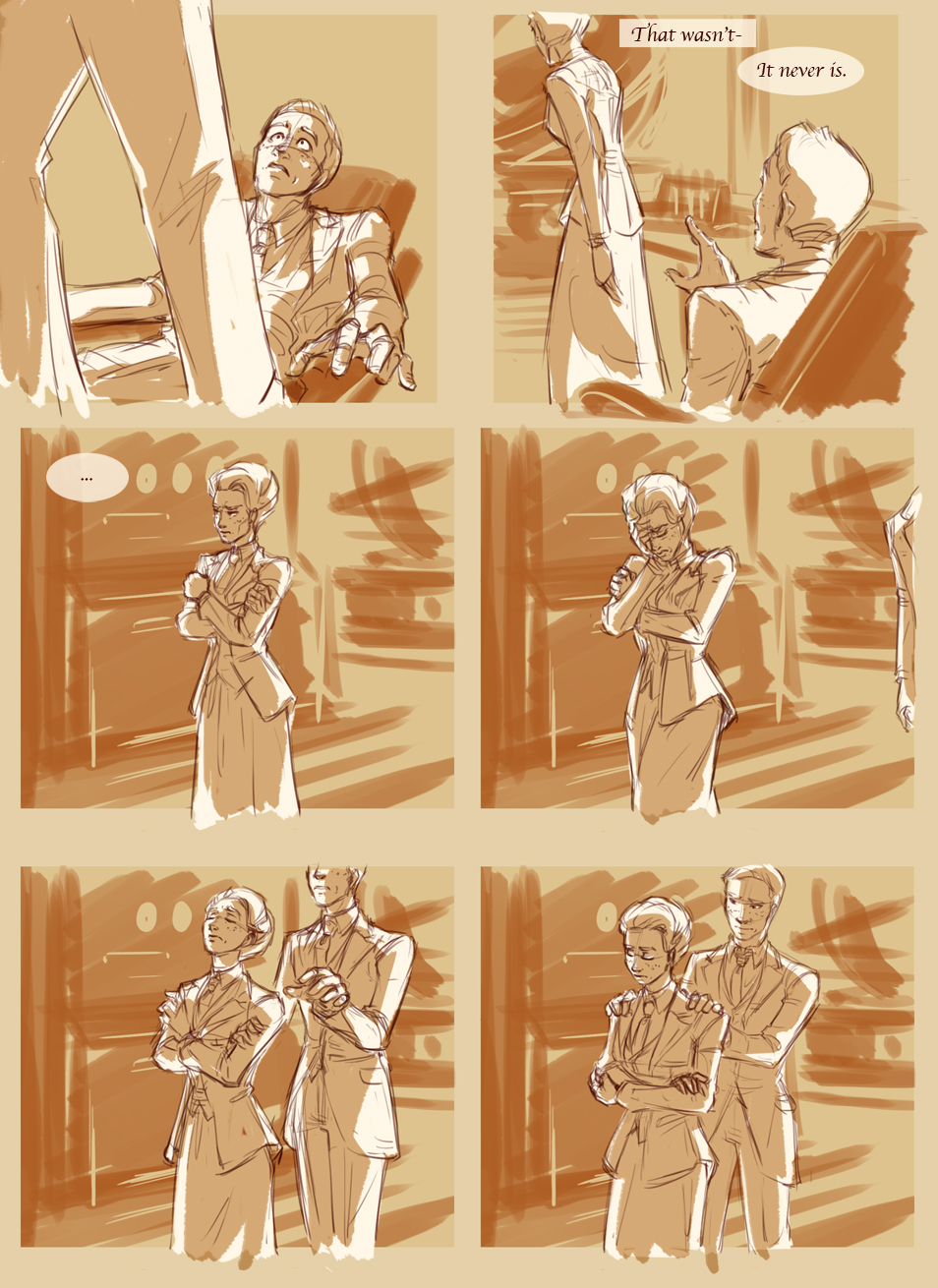 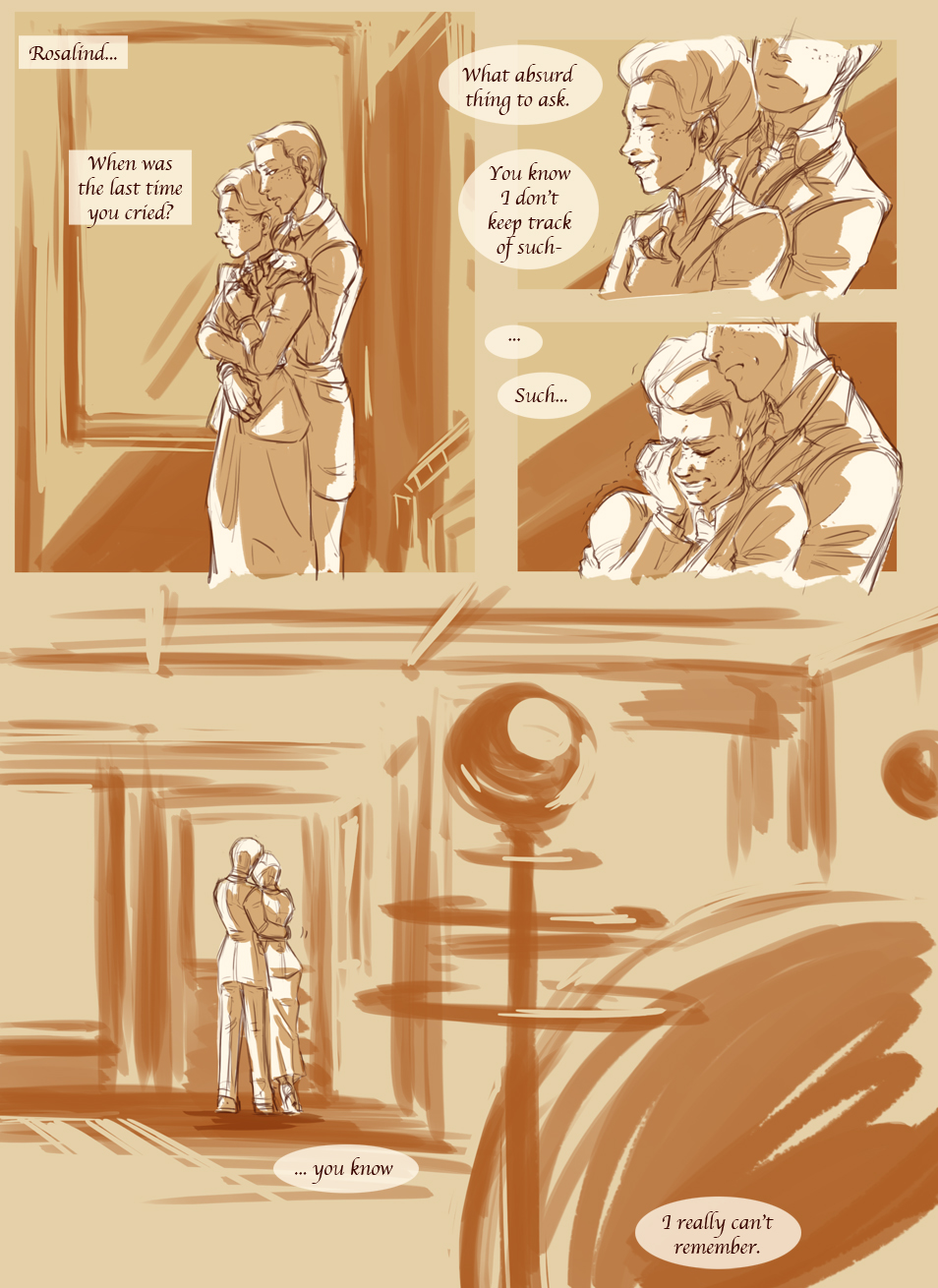 Posted by Sarah Jolley at 03:13 No comments:

Because the world needs more hashed attempts at loving Leyendecker. 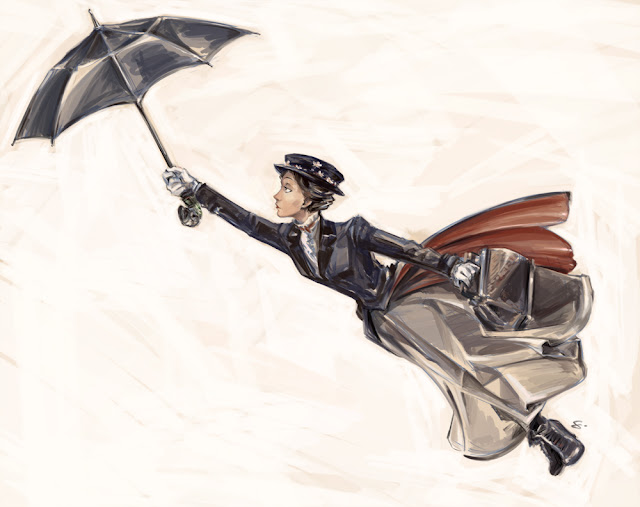 Posted by Sarah Jolley at 01:47 No comments: